How do you make your money last for generational impact? 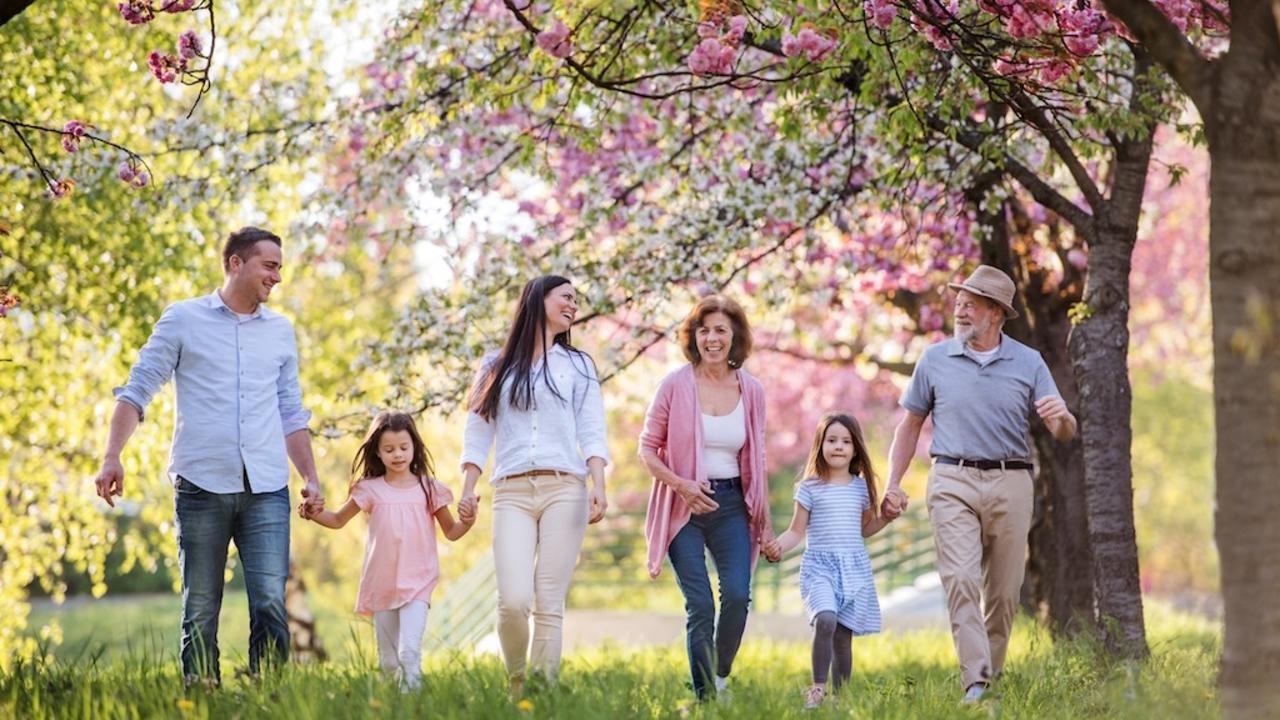 Many family wealth creators are ignorant about a proverb called “from shirtsleeve-to-shirtsleeve” or they might be aware of the proverb, but are uncertain about a strategy to transform it.

In Japan, the expression goes, “Rice paddies to rice paddies in three generations.” The Scottish say “The father buys, the son builds, the grandchild sells, and his son begs.” In China, “Wealth never survives three generations.” Around the world there are many variations on this theme, all used to describe the tendency of the third generation of a family to squander the wealth obtained by the first generation.