Create the Life That You Want 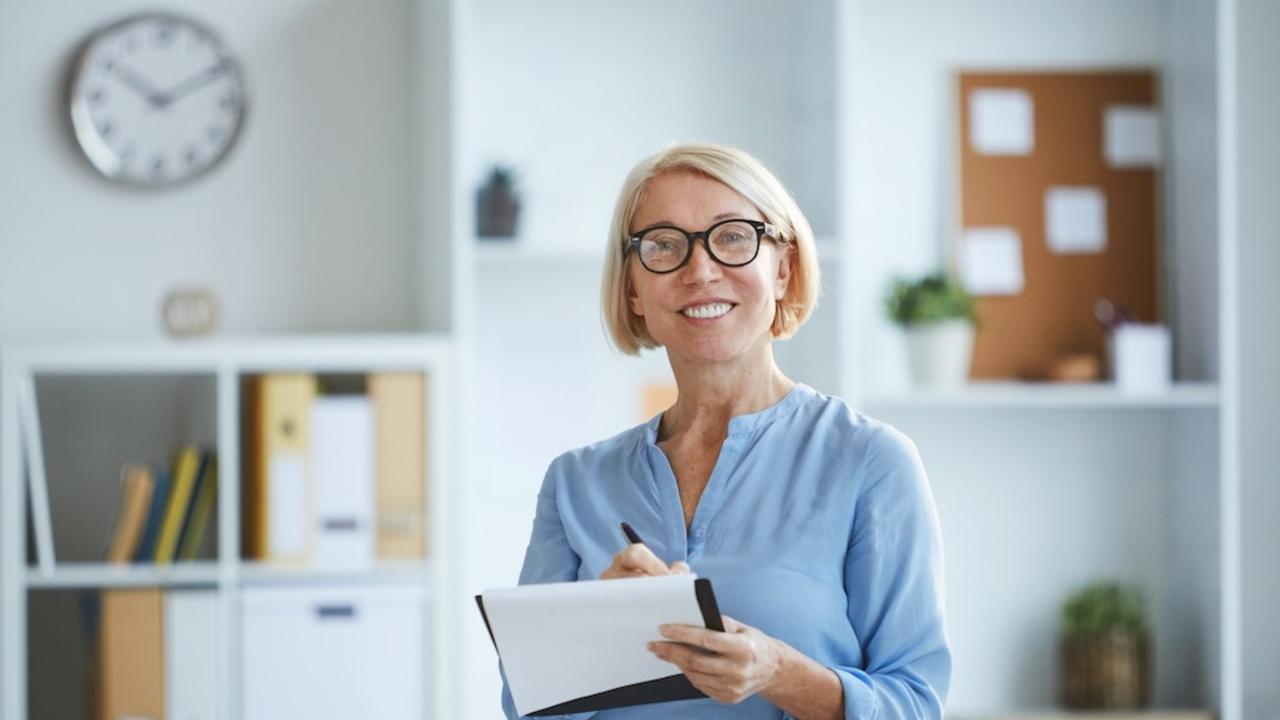 Would you agree that the process of creating your own life is not a passive exercise? The word “create” implies taking action.

There’s a basic principle in physics that what you don’t organize, nature will disorganize. It’s the Second Law of Thermodynamics and is referred to as “entropy” – the tendency to go to from order to disorder. You can see it play out in your day-to-day life. If you don’t look after your house, it will deteriorate. If you don’t maintain your car, it will deteriorate. Anything made of matter and energy will undergo entropy because without order, the universe naturally slides towards disorder.

The reverse is also true – with effort and by expending energy, you can create “negative entropy” and go from disorder to order and from chaos to structure. In other words, entropy will occur on its own; negative entropy requires effort and energy.