Why Should You Care About Imposter Syndrome? 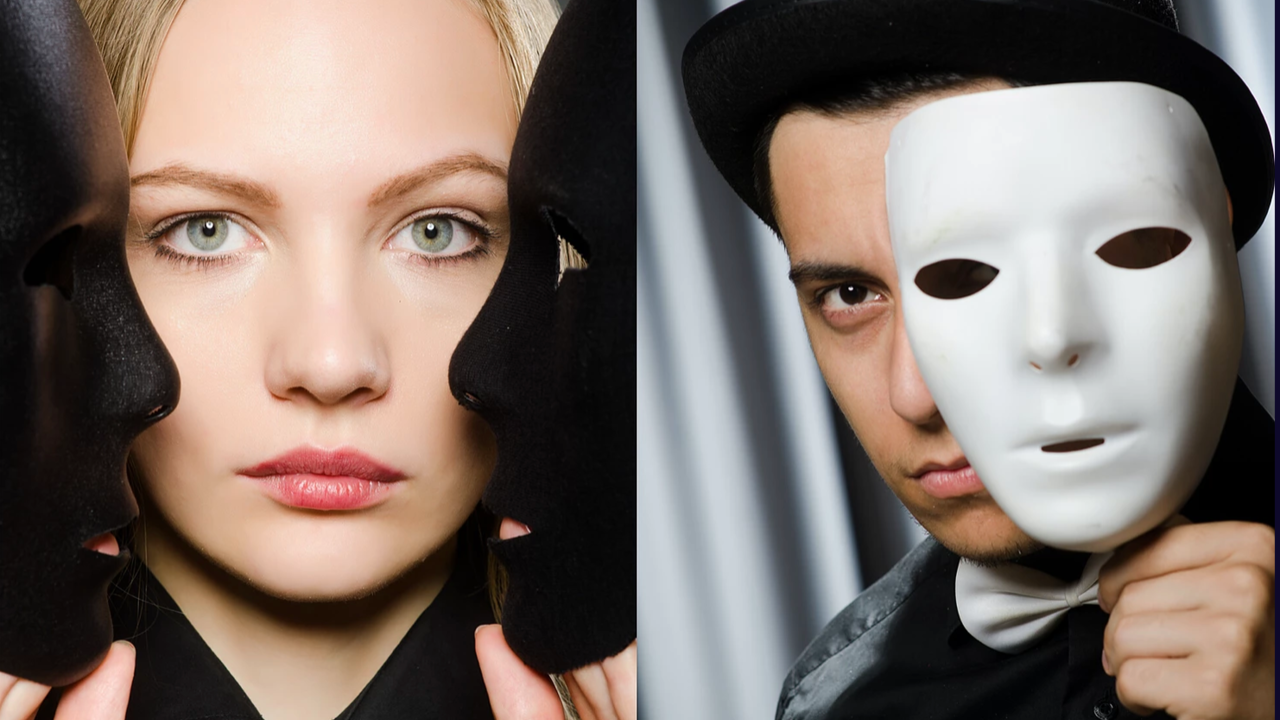 You work hard. You've achieved success. But you worry.

…that you're not as smart as others think you are or

…that you've not really achieved what others credit you with.

If you have these or similar thoughts, you're dealing with a very specific self-esteem issue called imposter syndrome.

Let me give you an example.

January, 2019, I'm sitting across the table from Jenny. Jenny is a newly appointed CFO in the London branch of an international bank. She's a black woman and she's been in the role for three months. She's concerned that she doesn't know her job well enough, which is really interesting because Jenny has been head of finance for at least three years, and she had a great relationship with the CEO. But now that she's at the C suite, she started to worry that she's not good enough and that she doesn't know what it is to be a CFO.

We work together over the year and Jenny realises, that actually she knows more than she thought she did. She deals with bullying. She deals with neglect from her CEO. She performs and she becomes really effective at her job.

How does she do that?

Well, she looked at the source of what was causing this lack of self-esteem.

It was her imposter syndrome of being a superhuman - she had to get everything handled. She had to do everything. She’d take on roles that she really didn't need to. She would delegate to the people she trusted in her team, but she'd keep most of it to herself. Gradually, as we worked together, Jenny learned to let go. Jenny learned to trust people, especially trust herself and her capabilities.

So what is impostor syndrome?

Impostor syndrome was first used by psychologists, Suzanne Imes and Pauline Rose Clance in the 1970s to apply mostly to high achieving women. In fact, it was seen to be something that applies only to women because they only researched women! This research has been developed and built upon, and nowadays it's accepted that 40% to 70% (depending on which research you're looking at) of high achieving people - male and female, experience imposter syndrome.

Next week I'll be giving you access to a quiz in which you can answer five questions, and with a minute of your time, you'll be able to figure out your own imposter syndrome.

So look out for that next week.

Have a fabulous week!