The Symbiosis of Business and Nature 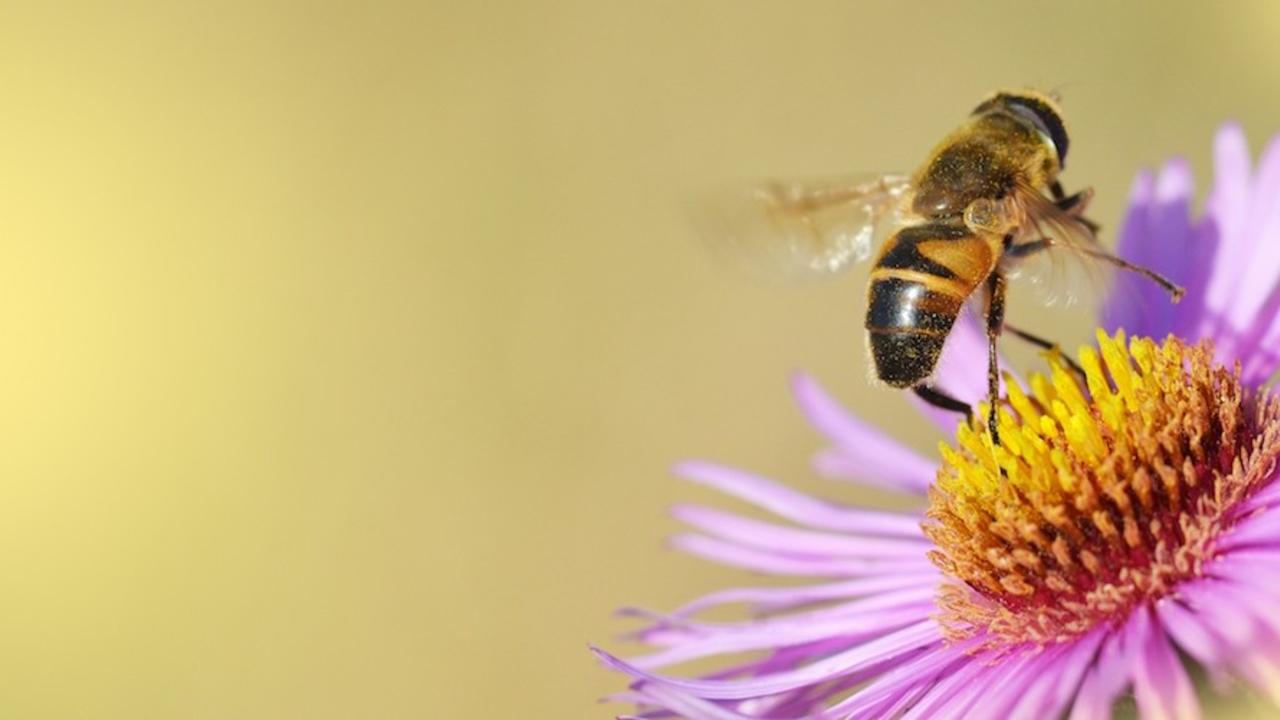 This coming weekend – weather permitting – take a stroll in Nature, your favorite park, or work in your garden, and learn a few key points about business.

Clear your mind, take a deep breath of fresh air, and just observe. Watch the interactions between humans, young and old, in the outdoors. Watch the dogs, and the children, as they frolic in the park; watch people jog, run, bike and walk their pets. Carefully observe their faces and their mannerisms as they all spend time in nature.

It’s been reported in the business press that a number of progressive Silicon Valley firms such as Microsoft and the like often meet outdoors for brain-storming sessions. There is a reason for that. Being outdoors opens up the world and affords people a fresh perspective that can lead to vital new ideas.

Isaac Newton’s theory of gravity was developed as he sat outdoors beneath an apple tree and devoted his thoughts to the mysteries behind a fallen apple.

Now shift your focus to the trees, flowers, plants, and birds in flight. Notice how virtually every creature in nature is in a symbiotic relationship with its immediate surroundings, other species, and the environment as a whole.

Nature offers a pure source of natural Systems and function that you can find at the core of all successful businesses: In symbiosis.

Exactly what is symbiosis and its meaning ? We find its roots in Greek, where sym and bios – translated as together, and life – describe creatures or organisms working together for mutual benefit, interdependent . Subsequently, biologists over the centuries developed a classification system for each species, based on its distinctive characteristics in relation to others of its kind, and in relation to other organisms.

Symbiosis refers to a type of mutually beneficial “partnership” that, when observed in the world of business entrepreneurship, creates a mutually beneficial relationship between more than one business – as when businesses join together and act in association with one another its known as Joint Venturing or strategic partnering, collaborating in the essence of growth and future sustainability.

Where do we see symbiosis in nature? Watch the dogs, and their many owners in the park. Pets and people have a symbiotic relationship, evident in their strong connection and the services they render one another. Service dogs and other trained animals like small monkeys, which help handicapped individuals in their daily lives, exhibit perhaps the strongest example of this. Animals provide comfort, companionship, safety and service, while human provides the animal with affection, food, shelter and purpose. Humans suffering from a variety of ills say that they experience relief from their problems when owning a pet forces them to think beyond themselves, and to consider and tend to the needs of another living being, for which they are responsible.

As you look around, you will see that nature is filled with symbiotic relationships:

If we examine the phenomenon further, we find that symbiosis actually consists of, and defines, three distinct types of relationships:

These relationships naturally exist between human beings, as well, and easily translate to the business world. Here we find that parasitic organizations do not fare well, in the long run. In fact, many are considered criminal enterprises, with the initiator of the enterprise benefitting while clients or customers suffer. Bernie Madoff and his illicit financial empire come to mind. Ponzi schemes are another business example of an ultimately finite parasitic abuse of the public that does not end well for anyone.

Yet mutualism and commensalism are often the bases for highly successful business models whose strategies, business operations and strengths meet general or specific popular needs while causing no harm to other businesses, or to the humans who engage with them – whether as employees, clients or customers.

Epigenetics is the study of a form of inheritance; specifically, of “heritable phenotype changes that do not involve alterations in the DNA sequence” – and once more, the word derives from Greek, with prefix and root word defining a feature that is “on top of, or in addition to” the basics of genetic inheritance. This is a another topic I will delve more deeply into in future articles.

We see this as the evolution of a business model in the real world, where a company’s or a corporation’s subsequent innovations add to the essence of the original business plan, fleshing it out and modifying what becomes traditional to the business as it thrives, with improvements passed on from year to year, decade after successful or unsuccessful decade, Being aware of the evolutionary changes that occur in any business lifespan is paramount to its survival - never changing the initial business format will create certain extinction, but improving it, building upon and adaptation to its environment sustains life.

Further, mutualistic symbiosis exists within the business world between every employing organization, and the employees who devote their work lives to the business. The strength of the mutual symbiotic ties between worker and employer often steer the enterprise to success, with employment satisfaction frequently determining the degree of employee dedication to that business.

Author: Kellie Stewart is an entrepreneur, consultant and equinologist. Kellie has more than 20 years of professional consulting in the leadership domain