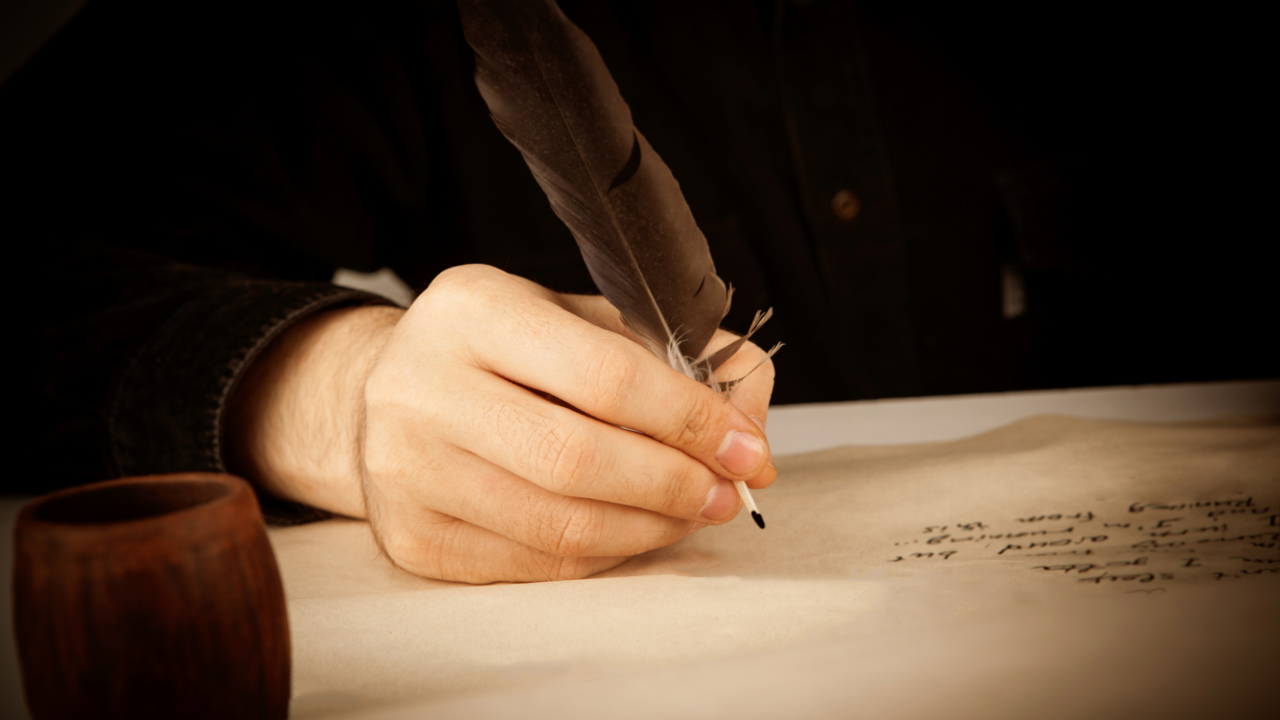 One of my mother’s great achievements during my childhood, apart from her penchant for singing obscure music hall songs, was being able to recite from memory Hilaire Belloc’s poem ‘Matilda, who told lies and got burnt to death’.  She would repeat this feat on an almost weekly basis, which accounts for my strong moral core, and my nervous tic.

Cautionary Tales For Managers (with apologies to Hilaire Belloc)

No. 1: Samantha, who refused to delegate and was ‘disappeared’

Samantha Tamsin Thornton-Briar
Was a corporate high-flier.
Hand-picked from University
Her progress through the hierarchy
Was rather quick, I have to say.
Succession planning paved the way
For her to be divisional head
(“And well deserved” - so HR said).

Now something that is clear to all
(At least to those people who scrawl
Their own notes in the margins of
The self-help books they dearly love)
Is this: there is a direct link,
In those who stand poised on the brink
Of corporate success, between
Their outward sharp, professional sheen
And something they all try to hide:
An insecurity inside…

And that was poor Samantha’s bluff;
She feared she wasn’t good enough.
She feared one day they’d find this out.
“The one way to remove their doubt,”
Thought Sam, “Would be to make them see
That everything’s best done by me!”

So from that day, whatever task
Popped up, Samantha never asked
Her followers to do what she
Could do herself.  First two, then three
Hours extra every night they saw
Her silhouetted through her door
With in-trays stacked on every side.

She sent out emails far and wide
In which she let her colleagues know
That anything they cared to throw
At her would be ‘no problem’; and
That if they wanted to expand
Her duties they must feel free.
(She hoped by this that they would see
How competent she was, and so
The fear she felt would surely go).

As is the way with all such things
A little too much hubris brings
About a fall.  Samantha’s team
Were, to a man and woman, keen
To pull together like the crew
Of some rainforest tribe’s canoe
(A simile they had been forced
To learn on a teambuilding course).
So much they yearned to do their best
That Sam became profoundly stressed
To think they might do more than she.
The worst thing she could do would be
To coach them to bring on their skills:
The very thought gave her the chills.
So every time they tried to solve
A problem, Sam would not involve
Them, saying merely: “I will see
What I can do; leave it with me!”

After several months had passed
You’d scarce believe the stark contrast:
The team were listless; half had left
And all the others were bereft
Of motivation; they would do
The minimum you asked them to.
And as for Sam, she finally cracked
From all the monkeys on her back
(I trust this concept’s known to you:
It comes from a well-known guru).
Her bosses were all quite upset
In case Sam’s failure caused a threat
To their share price; but happily
That dark result was not to be.
So they agreed they wouldn’t dump her,
But transferred her to Kuala Lumpur.

And so, dear reader, please beware:
And think of Sam, while I declare
The moral of this tale of woe
- or two, in fact – before I go:
It’s not much of a corporate perk
To kill yourself through overwork

Author: Phil Lowe has been a coach and facilitator for 28 years. With work in psychology and the arts (trained as an actor, and have worked as a writer most of his adult life, most recently as a screenwriter). Member of the English Justice System, working with judges to decide the outcome of employment cases.